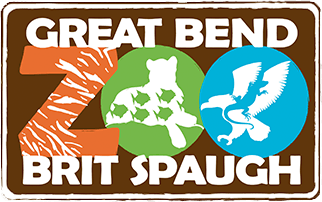 History of the Zoo

1953 - The zoo in Great Bend, Kansas is the direct result of the vision of the very first director of public lands, Brit Spaugh. The zoo was then named City Park. The first animals were delivered to the zoo in 1953 in an upheaval of dissatisfaction. The newspaper of that time felt that removal of a baseball field in order to house deer, was a crime. However Mr. Spaugh held his own, and the test of time has seen his vision surpass even his dreams.

1953 – The zoo's first "dangerous" animals arrive at the zoo. Two black bears were donated to the city by the Montana Fish and Game Commission. The older of the two bears had been the Montana University football squad mascot.

1958 – Brit Spaugh imports the first international animals to the zoo. Two Aoudads, also known as Barbary Sheep, were imported to the US from northern Africa by a company from New York and were traded for several of the zoo's surplus deer.

1959 – Four Spider Monkeys arrive at the zoo to live on "Monkey Island".

1959 – An alligator is found at the Arkansas Sand and Gravel Company pit and is relocated to the zoo.

May 28, 1964 – Two four month old Polar Bear cubs arrive at the zoo, after a California business man was hired by a Great Bend resident to go to Alaska to hunt a female bear and capture her cubs. When speaking of trying to catch the frightened cubs, the businessman was quoted by the Great Bend Tribune as saying, "It sounds simple, but at arm's length, it's no easy job trying to handle an angry bear cub with one notion – to rip out your throat."

1965 – The zoo's name is officially changed from City Park to Brit Spaugh Park, in honor of its founder.

July 16, 1965 – Six rare Trumpeter Swan cygnets hatched at the zoo. According to the US Department of the Interior, the hatching of the Trumpeter Swans in captivity had never been recorded in the 100 years of records of the department.

April 16, 1966 – Brit Spaugh Park signs installed at each park entrance to honor the outstanding work done in providing Great Bend with one of the best parks in the State of Kansas.

1966 - The reins were turned over to the second director of public lands, Jerry Tillery. During this time the zoo continued to grow, adding what was named the hoof stock area and the collection adapted the theme of North American animals only.

1970 – The zoo welcomed four Humboldt Penguins to the collection. They were housed next to the pair of California Sea Lions that had arrived at the zoo the year prior.

1980's – "Bear Sixty", also known as Maggie, arrives at the zoo. Bear Sixty had been a three time offender in Montana, having regularly been caught raiding dumpsters. Park officials decided she had run out of chances and was due to be euthanized. Rangers attempted to relocate her two six month old cubs, but as they were being flown by helicopter over the forest, the trap they were in malfunctioned and the trap holding the bears plunged hundreds of feet into the forest. One cub died from her injuries the following day and the other ran into the forest, lost her radio collar and her fate is unknown. Bear Sixty was then relocated to the Border Grizzly Project where she was kept in a cell in a former World War II internment camp. While she was there researchers used her in their search for an effective bear repellent to help cut down on human-bear conflict. After capsaicin (more modernly known as pepper spray) was discovered as a solution, "Bear Sixty" was retired to Brit Spaugh Zoo where she was renamed "Maggie" and lived a long, content life with her companion Max.

1995 - The third director of public lands took the challenge of molding the zoo. Mike Cargill became the director with the opportunity to move and update the zoo to a modern facility. Outdated enclosures were replaced with larger, more naturalistic enclosures. The philosophy was changed from North American animals only, to now represent animals from all over the world with unique adaptations.

2008 - With a long deliberation there was a vote to add the name Great Bend to the zoo title. If the zoo was to become accredited in the future, having the city name in the title would place the zoo on the map. People would know where the zoo is located by the title. So the name of the zoo officially changed to Great Bend-Brit Spaugh Zoo.

2016 – Great Bend Brit Spaugh Zoo was awarded two grants totaling $230,000 from the Dorothy M. Morrison Foundation to renovate the Grizzly Bear exhibit and to reintroduce Bison to the zoo.

2018 - After 6 months of construction, the zoo officially opened the Renovated Grizzly Bear exhibit which features a stream with multiple pools, a bear cave outside the exhibit fence and a brand new climbing structure.

2020-The zoo has faced many interesting challenges in the face of a global pandemic, but is continuing to add animals and improve enclosures. The brand new American Bison exhibit was completed and 2 yearling bison were brought in from Sedgwick County Zoo in Wichita, KS in early June.

A lot has changed since the first animal arrived in 1953, however one of the dreams Brit Spaugh had still holds true today, and that is that the Great Bend-Brit Spaugh Zoo has been, and still is free to the public as an experience to the citizens of Great Bend, and guests from all over the world! 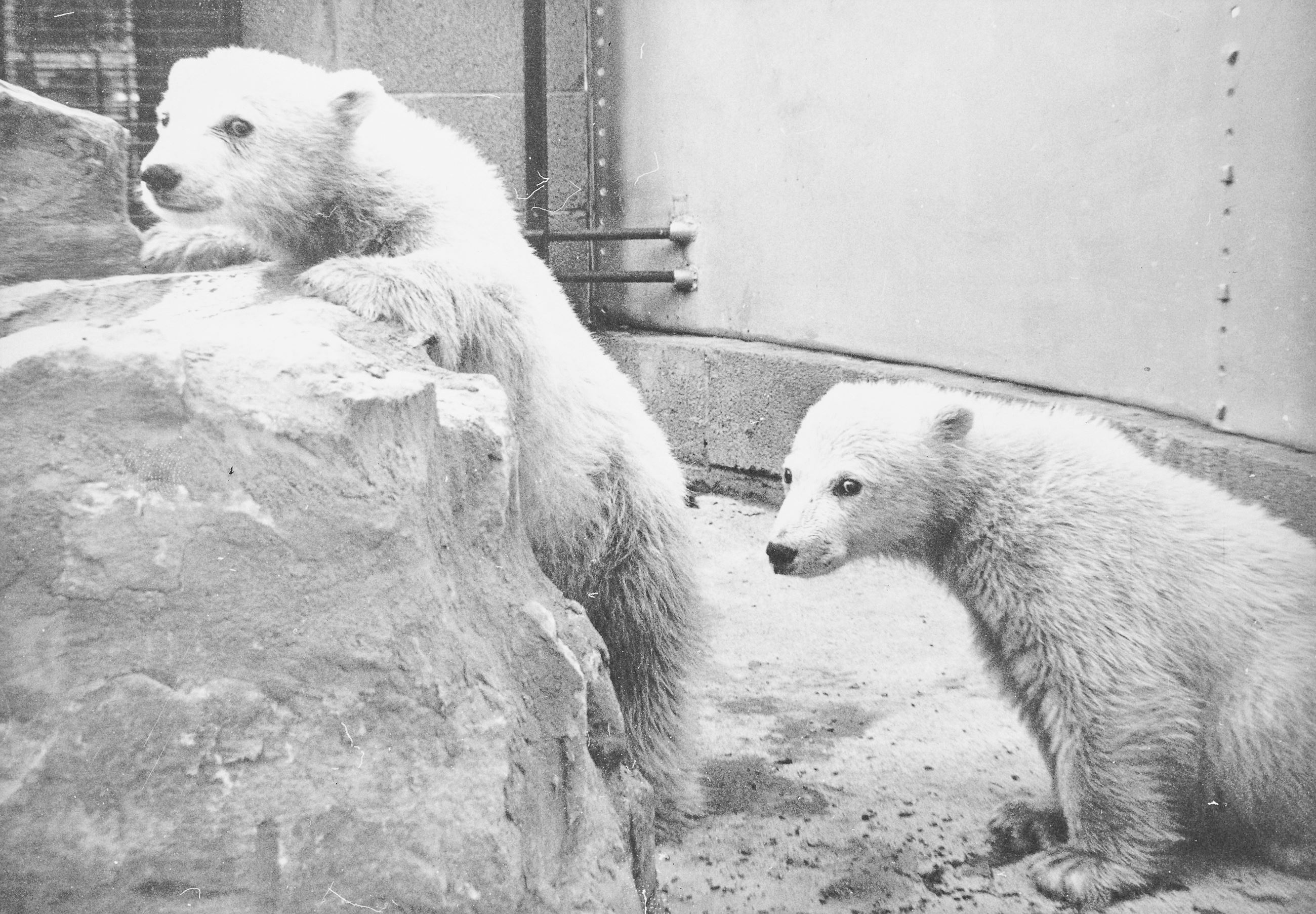